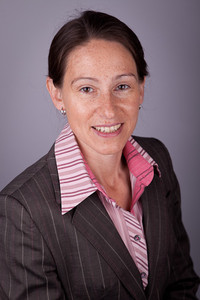 Jenny returned to the UK for sub-specialist hand and upper limb fellowships at the Great Western Hospital in Swindon; the Nuffield Orthopaedic Centre in Oxford; and The Hand Clinic in Windsor. She became the first ever non-British trainee to be accepted for the prestigious British Diploma in Hand Surgery (BSSH Dipl. Hand Surg), which she completed successfully in March 2010.

Dr Jenny Hicks is available at the following service: