Depression is a mood disorder. Emotional states like sadness, ‘feeling blue’ or tearfulness are part of normal human experience. Depression is a common disorder and about 10-20 % of the population in New Zealand will suffer from depression during their lifetime.
It can be seen in many different forms, linked to many stages of life with similar symptoms like:
Clinical Depression is known as Major Depression and is characterised by the presence for at least two weeks of symptoms such as:
Treatment
Once depression has been diagnosed by your GP/Psychiatrist, it can be effectively treated by: 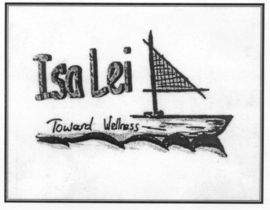